Customers save time and money by using clouds.

What is a Cloud?

In 1965, MIT’s Fernando Corbato and the other designers of the Multics operating system envisioned a computer facility operating “like a power company or water company.” 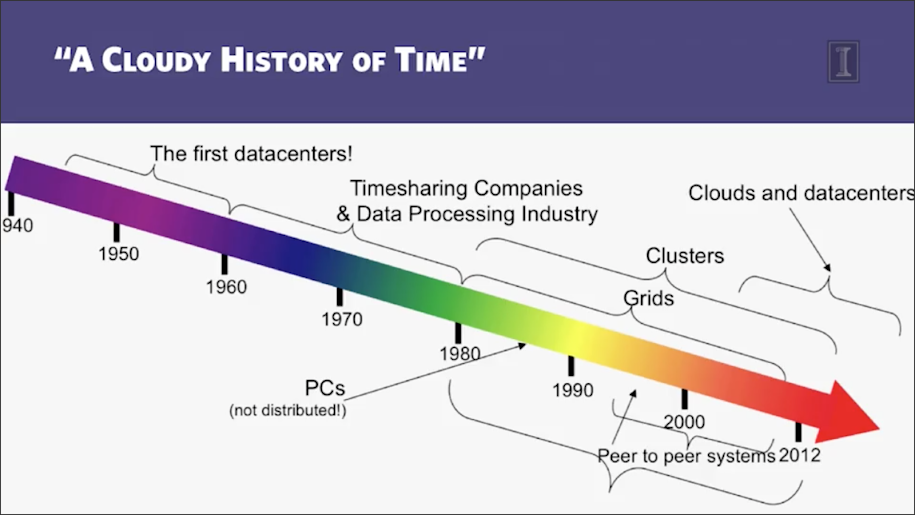 Introduction to Clouds: Economics of Clouds

A cloud is a Distributed System

Cloud = A Fancy Word for a Distributed System

What is a Distributed System?

A distributed system is a collection of entities, each of which is autonomous, programmable, asynchronous and failure-prone, and which communicate through an unreliable communication medium.

A range of interesting problems for distributed system designers

Challenges in solving these problems

Internally: For the Paradigm and Scheduler

(Ensure that no Reduce starts before all Maps are finished. That is, ensure the barrier between the Map phase and Reduce phase) 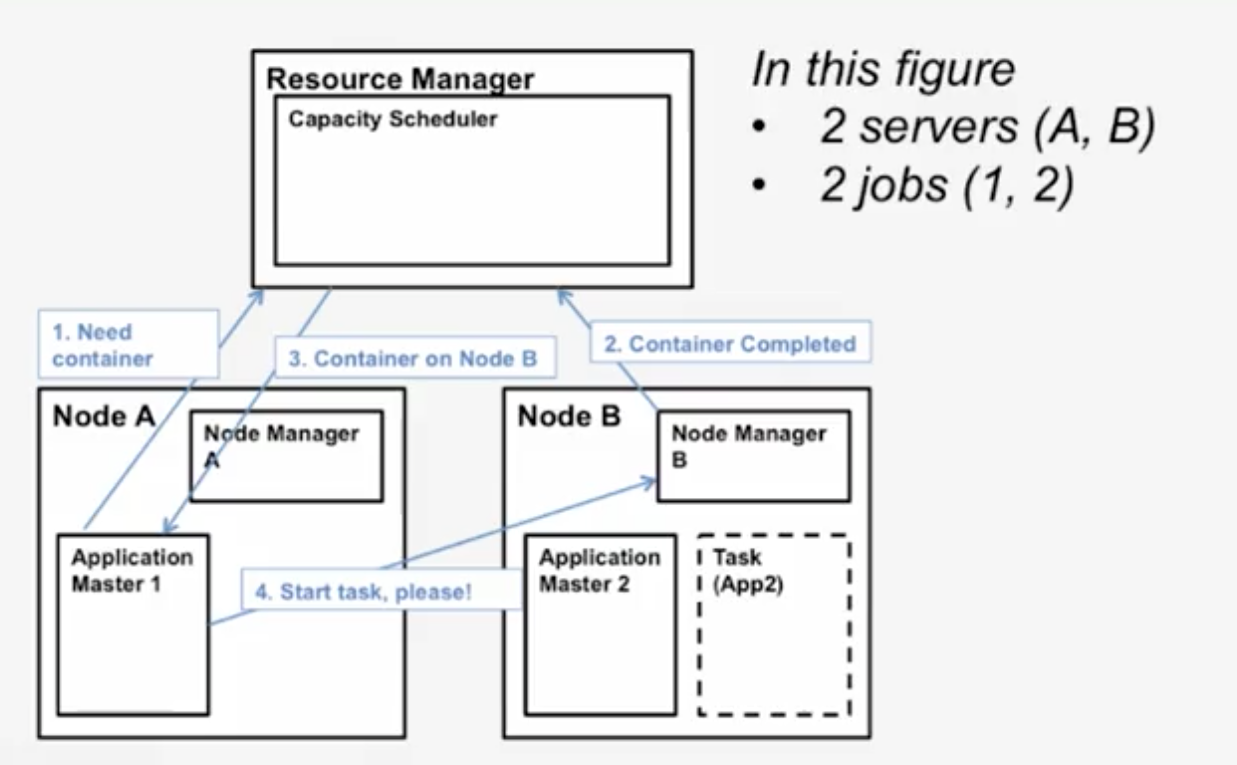